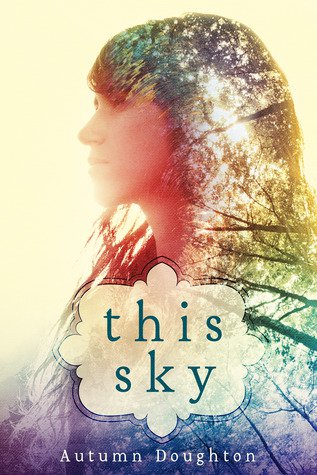 Gemma Sayers has spent the last six days rotting in a hotel room, wallowing in a noxious combination of gin, junk food and self-pity. She’s no stranger to disappointment but nothing could have prepared her for the chaos that unfolded when her celebrity boyfriend publicly humiliated her. Now the fairytale is officially over and Gemma is determined to put the past behind her and strike out to find a new dream. Just a few teeny-tiny details to work out: she’s currently broke, homeless and unemployed.

Landon Young has his own worries. Surfer by day and bartender by night, he doesn’t have the interest or the time to be anyone’s happily-ever-after. Weighed down by failures and the memory of what happened two years ago, each day is a struggle just to keep his head above water.

This Sky is the thoughtful and often funny story about broken trust, an unexpected love and the hopes we keep sewn in the linings of our pockets. 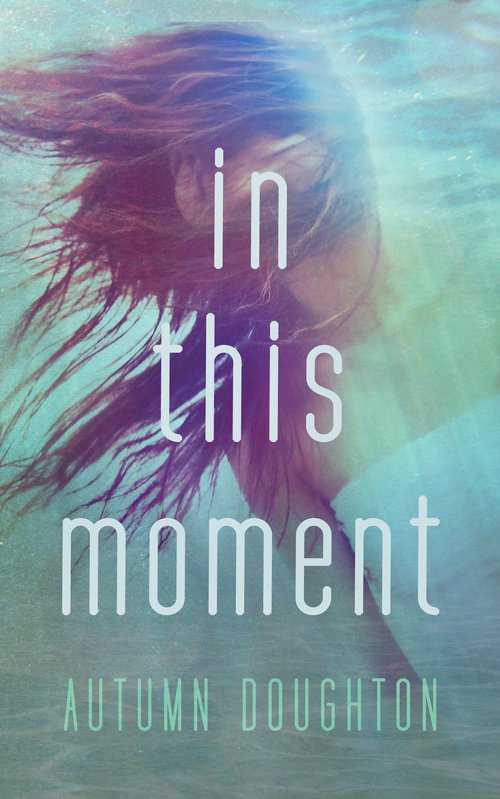 Every moment possesses its own kind of magic...

Aimee Spencer learned the hard way that for some moments, there are no take-backs, no rewinds, no do-overs. A year ago her world imploded and Aimee has been running ever since. She doesn't want to feel. She doesn't want to remember. To bury the ghosts that haunt her, she is living a life that has become unrecognizable.

Cole Everly is a golden boy with a cocky smile and an attitude to match. He's grown accustomed to girls throwing themselves at his feet, but when Aimee trips and literally lands in his lap one afternoon, she's not at all what he expects. Difficult, damaged, closed-off. If Cole needed to make a list of qualities to avoid in a girl, Aimee would probably match up with every single one of them. He knows that he should stay away but he's drawn to her in a way that he can't exactly explain.

In this honest and absorbing story, Aimee and Cole struggle to sort out the thin spaces between loss and love. Ultimately, they will need to learn how to navigate through the pieces of the past if they want to hold on to the future and each other. 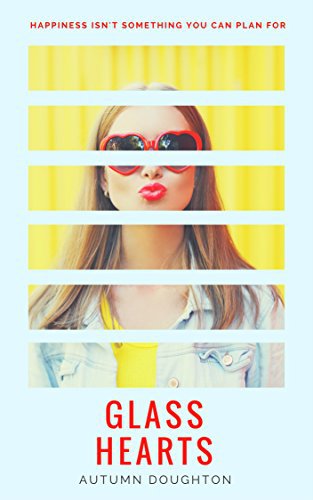 You can't plan for everything... That's what Ellie Glass realizes after she has a chance encounter with a young musician. Long-haired, a bit scruffy, and undeniably sexy, he's the exact opposite of her "type," but now Ellie can't stop thinking about him. When fate intervenes and the two are thrown together, Ellie gets more than she bargained for. Pretty soon she finds herself feeling and doing things that she never thought were possible. This is the captivating story of an undeniable attraction, the choices that we make, and ultimately, the unexpected power of love. Recommended for a mature audience due to sexual content and language. 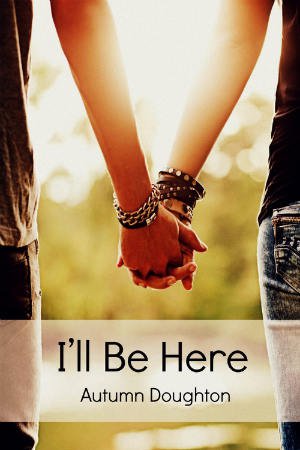 For the past two years, Willow James has been building the perfect life--a life that centers around Dustin Rant, her dimpled, sports-car-driving, cologne-wearing boyfriend. Willow and Dustin have lots of plans. Plans for college, prom, tonight actually. So, when the unthinkable happens, and Dustin breaks up with Willow over a plate of cheese fries at a steak house, she is left stunned and heartbroken. With less than two months until graduation, Willow has to start a new life from scratch. She'll have to revisit old wrongs along the way and make the most important decision of all: who does she want to be? She’s going to have help from her wacky ex-best friend, her bohemian mother, and an old flame that is suddenly and somewhat inconveniently back in her life.