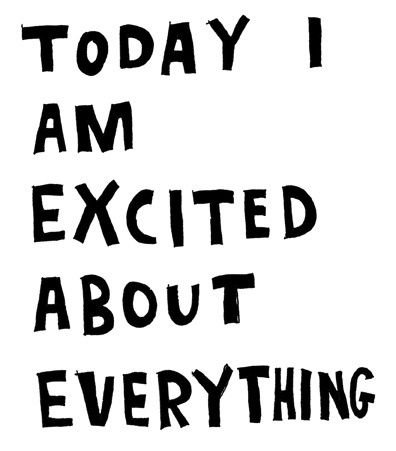 Friday is my daughter, Lucy's, birthday. Woo-hoo! Rah-rah-rah! Funny thing is, it's also my birthday. As I'm sure you've already guessed, September 13th is always a festive day at our house.This year it happens to be especially fun because of the fact that it falls on a Friday. There's something exciting and a little unnerving (in a good, stomach-burbling way) about your birthday falling on Friday the 13th. I'm sure that Leap Year babies feel the same. It's something different. A change from the mundane. It's an event.

We've talked about it and Lucy and I have decided that our idea of perfection is ordering pizza, stuffing our faces with sweets and staying up late to watch scary movies until we either puke from sugar overload or fear, so that's what we're going to do. The whole family will probably spend the weekend in pajamas, which sounds like a decadent birthday treat, but the truth is that I'm a writer and my husband is a computer programmer so we pretty much live in our pajamas every day.

If I were to break this year down into a montage set against the beat of a soulful indie song, it would be obvious that this has been the best of my life. I mean that. It's not just about the books or any sort of traditional success as I sashay into middle-agedness. This is the year that I figured shit out. In honor of my favorite number, here are thirteen realizations I came to this year:

1) I can do whateva I want. I hate to sound like Cartman from South Park because he's an asshole, but the guy also had a point. Will people think I'm stupid if I put out a book? If I wear this, she's going to think I look like a flake. Is my hair all wrong? Are they judging me? My voice? My tattoo? My opinion??? God. That kind of thinking can you make you crazy and you know what? The answers are probably YES,YES,YES, YES! People are going to judge you! They are going to talk about you behind your back and think your shirt is too wrinkled or that your book is a load of crap or that your parenting style is all wrong. What you have to ask yourself is this: Are you willing to give up the life you want to live because you're worried about what people might think? I hope that you can answer that question with a resounding NO. If not, message me and we'll talk. 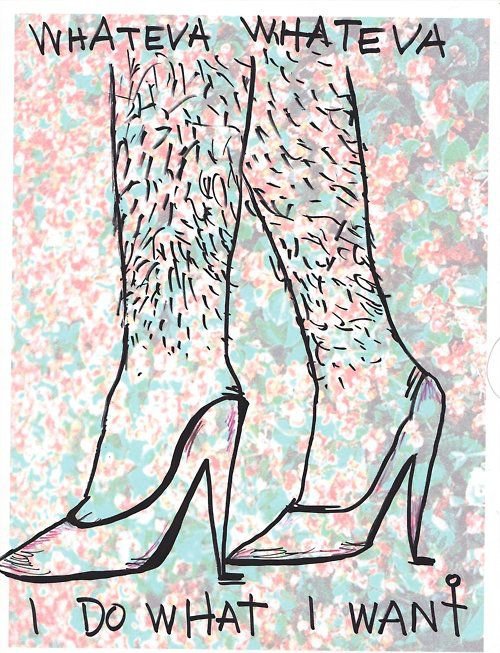 2) You know how you can never get eyeliner the same on both eyes and that drives you crazy all day but no one else seems to notice? Yeah, so life's a lot like that. Generally the things that you think you've screwed up or botched to smithereens fly under the radar, so stop stressing. As my six year old says, "CHILLAX."

3) (I've always known this one, but it's an important one so we'll go over it again.) You catch more flies with honey. It's nice to be important but it's more important to be nice. blah, blah, blah... There are a lot of overused sayings about being nice, but the truth is that being nice makes people happy and it doesn't cost you a thing. So, you know, do whateva you want but be nice about it.

4) There are some who do not prescribe to the "be nice" plan and I'm done making excuses for them. I feel like I've spent decades analyzing people and coming up with all kinds of complicated explanations as to why there is a distinctive faction of the population that suffers from intense SUCKAGE. Low self-esteem, mommy issues, weren't breastfed, were breastfed too long, etc. Enough! I'm done with all that. I got screwed over this year by someone who I thought was a friend... someone I treated well...trusted. And you know what? It wasn't alright. It wasn't something that could be explained away. On the whole, I like to think the world is good, but I've accepted that there are people out there that take advantage, that confuse kindness for stupidity, that sink their fangs in and suck others dry. There are people (luckily few and far between) that just aren't nice. They make passive aggressive comments that belittle others. I'm not obligated to grant escape clauses so that these jerks can "feel better about themselves" and neither are you. 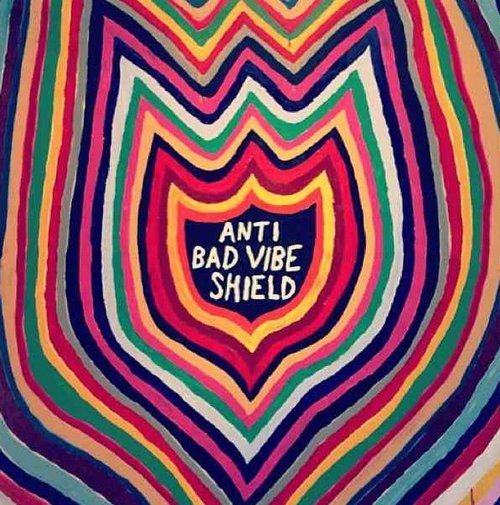 6) Instead of being sad, be rad. Seriously. Do you have any quasi-friends on Facebook that are forever posting depressing statuses that leave you feeling like you've got a gaping hole in your gut? I mean, what exactly are they trying to achieve? Are we supposed to "like" those updates or validate them in some way? These folks have taken the "do whateva you want" attitude one step too far. Social media is not the proper forum to lament about your cheating spouse, your kid's bowel movements, or to get seriously introspective about how you think your entire life is circling the drain and your dreams have turned to shit. If you think you might be guilty of this, I have to tell you something... STOP! I don't want you to become a sad sack with no friends. It's not too late to stop the madness and bring on the radness!

7) It's okay to start disliking people you barely know because of their lame Facebook updates. (see #6) This may seem contradictory to #9 (wait for it) but that's another part of the lesson... You're allowed to contradict yourself. 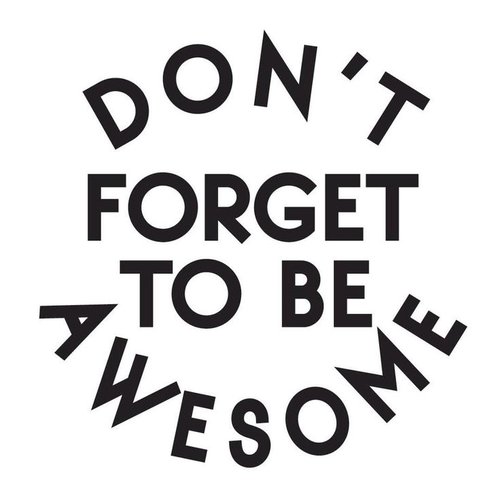 8) Follow the call of the disco ball. This is a really good all-encompassing phrase that can be used in place of exclamations like: HAVE FUN! or SEIZE THE DAY! It could also be thrown out as encouragement to another who is hesitant to A) dance B) sing karaoke. (Just so we're clear, the answer to karaoke or dancing is always YES.)

9) Be curious, not judgmental. Walt Whitman said that more than a century ago and I think we can all agree that he was on to something.

11) Dude, be the bigger person (except for when dealing with the people I discussed in #4).

12) This week I read a great blog post by Caitlyn Moran and I'm so glad that I did because it's now part of my year of profound truths. Best advice to help you through trying ordeals? Life divides into AMAZING ENJOYABLE TIMES and APPALLING EXPERIENCES THAT WILL MAKE FUTURE AMAZING ANECDOTES.

13) All your tomorrows start here. This line is from a short story written by Neil Gaiman. It's my favorite quote, my motto, my next tattoo. It doesn't matter where you are, who you are, or how many birthdays you've had... Every minute, hour, every tomorrow that you will ever experience starts right now. Let that sink in.

I totally went on a bender and read every single installment of Kresley Cole's Immortals After Dark series. Some I loved. Others not as much, but that's to be expected in a 12-part series. Also read: Joshua: a Brooklyn Tale by Andrew Kane, and Joyland by Stephen King.

I saw Beginners with Ewan McGregor and Christopher Plummer a couple of years ago and I remember really liking it. Something reminded me of it this week so I decided to re-watch. I can honestly say that it was even better the second time around. Lots of great lessons in there about acceptance, sexuality, alienation and family without being too preachy.